A History of Boudin

Boudin is a word often mispronounced. It embodies a culture of people born with rice flowing through our veins. We are proud of our culinary heritage and it all starts with that one word – boudin.

None of us can count the number of tourists we’ve corrected on all our fingers and toes. It’s not boo-DAN or BOO-den. In fact, it’s something you can’t really translate via text. That Cajun enunciation that cannot be duplicated.

It all started when our ancestors found their way to Louisiana beginning in 1764. Louisiana had recently been turned over to Spain. The majority of our people came in 1785, however, on what are known as “The Seven Ships”. Already here were the Germans, arriving around 1720. Surviving in remote areas of Louisiana took creativity and the ability to make the most of what they had. Using every last bit of a slaughtered hog was the only way. If you've ever been to a Cajun Boucherie, you know what we mean. The scraps of pork, mixed with herbs and spices and stuffed into pork intestine became boudin. Eventually the land became a fantastic place for rice production. The opportunity the use rice as a hearty filler was too good to pass up. If you take the fertile rice fields of South Louisiana, throw in a pinch of Cajun thriftiness, and add a little German sausage making – voila! A recipe for the ages.

Don’s Specialty Meats has been in the business for nearly a quarter-century. Our fans touch every piece of land on this Earth and we are proud to call Acadiana home. Carrying on the traditions of the first Cajun people warms our hearts like boudin warms our stomachs. 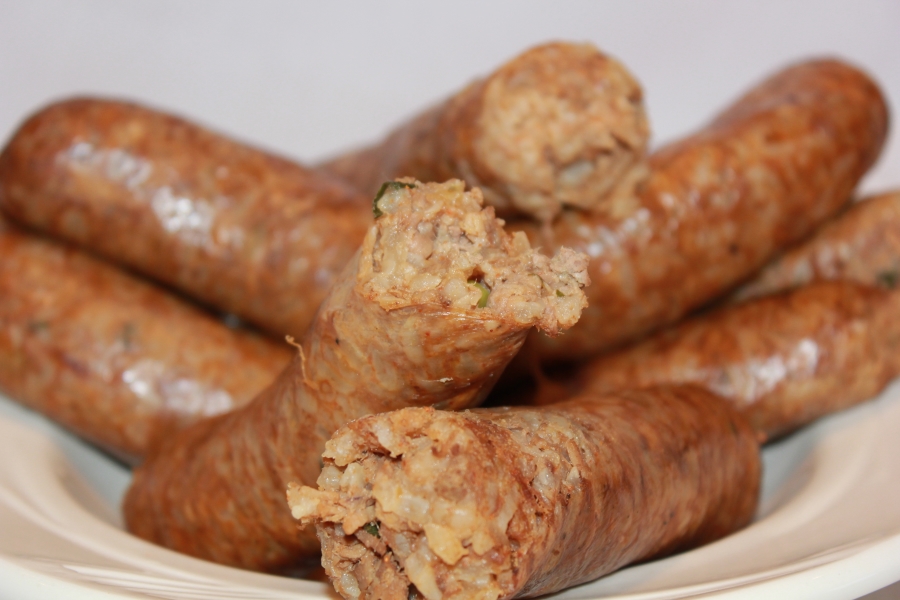